Mama Muxima, "Our Lady of the Heart" 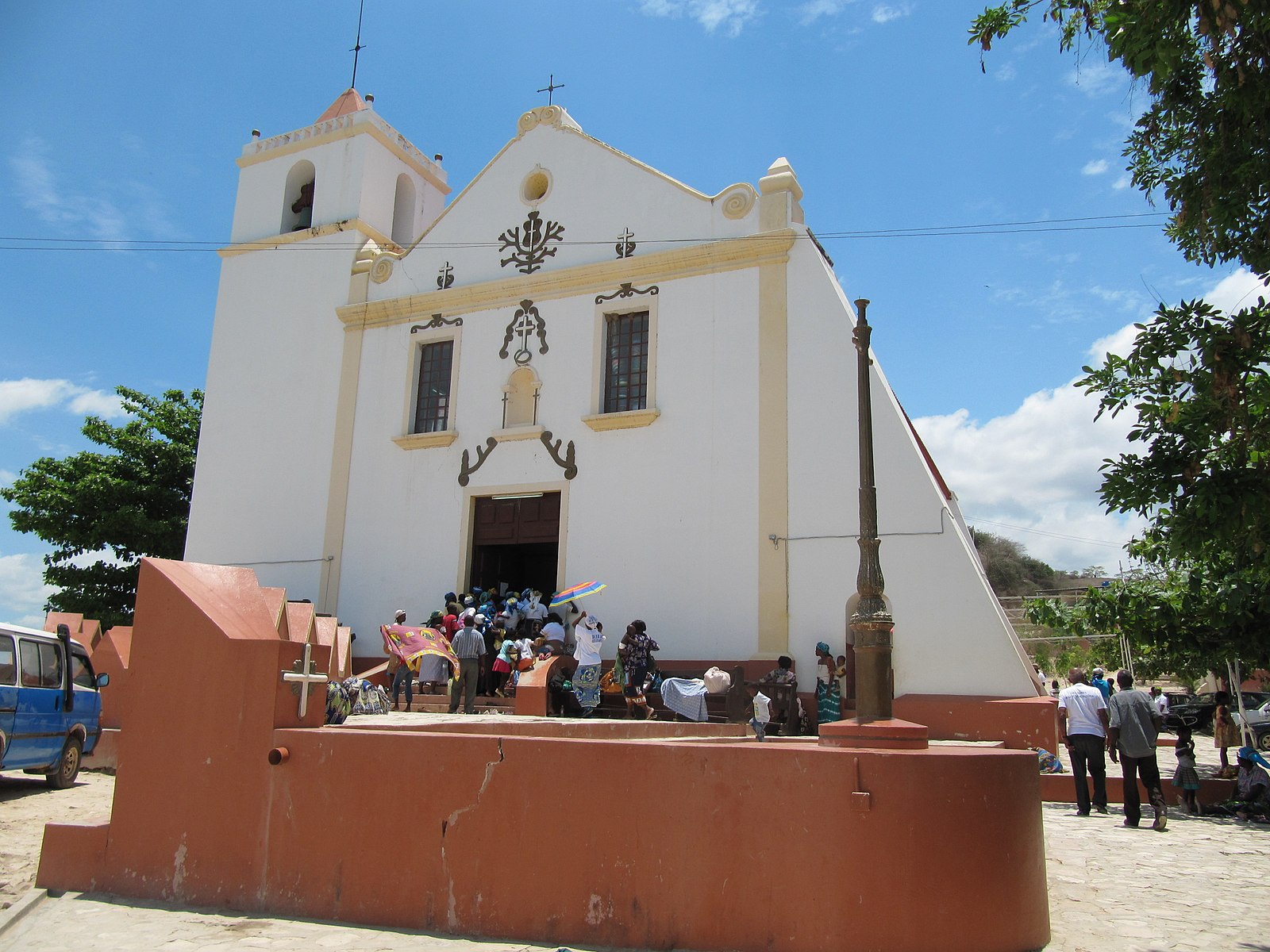 The pilgrimage to the Shrine of Muxima (Angola) takes place each year September 6-7.

Our Lady of Muxima - the Angolans call her “Mama Muxima”- is a Marian shrine located 80 miles from Luanda, Angola. Its origins go back to the construction of the Church of Our Lady of the Conception in the locality known as Muxima in 1599.

This shrine was an early and important center of evangelization. Our Lady of Muxima was quickly known for working miracles. As the news of her miracles spread throughout the country, many forms of devotion to Mama Muxima were born, including regular pilgrimages. The most important of these, the pilgrimage of Our Lady of the Conception of Muxima, dates back to 1833. It still attracts thousands of pilgrims every year to the shrine, in late August and early September.

Although Mama Muxima, "Our Lady of the Heart," has not yet been officially declared the Patroness of Angola by religious officials, the faithful consider her to be the patron saint of Angola.