"I would tell him to solicit the Blessed Virgin" 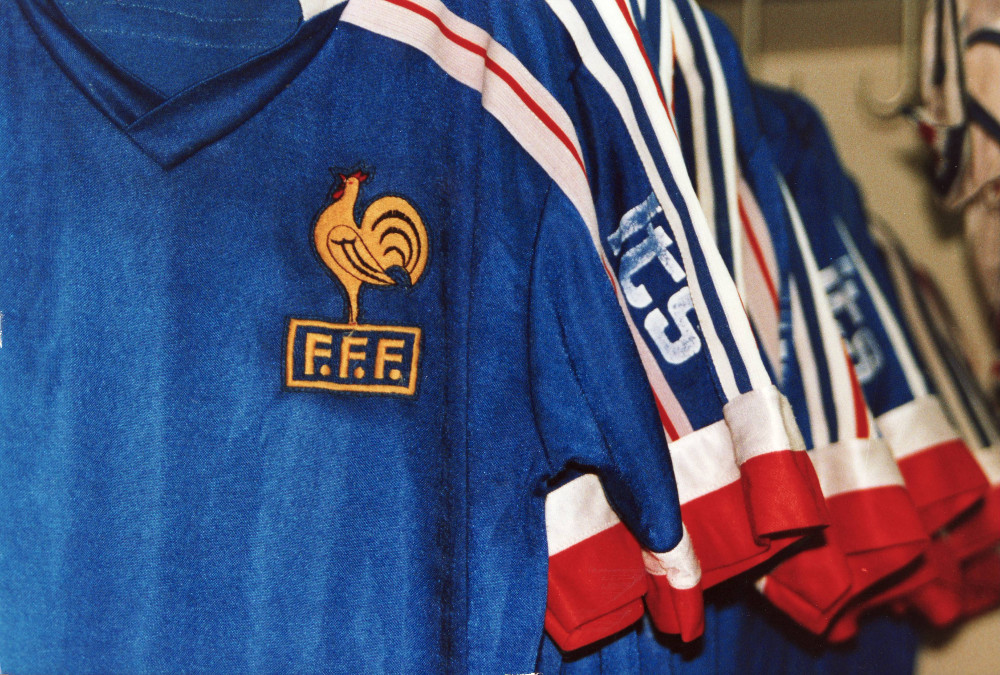 Florian Boucansaud, born in 1981 (France) is a French soccer player who played in the first division of the French championship from 2005 to 2009, in Troyes then in Caen. To the question, “What advice would you give to anyone who wanted to meet God?” he says: "I would tell him to solicit the Blessed Virgin. Every morning, go pray to the Blessed Virgin, say a little Hail Mary, and ask her to help you to know her Son. I would tell him to read a passage from the Gospel, and recommend that he read the work that was revealed to Maria Valtorta. I discovered this work which for me is extraordinary and which helped me to love Jesus more."

Florian Boucansaud was a professional player for eight years, but his success didn’t give him a sense of fulfilment. He couldn’t bear it anymore and asked that everything would stop: his prayer was answered on the spot, and very soon he lost his professional contract. No club would hire him.

Without a penny, he and his wife went back to live near his family in Paray-le-Monial, without knowing that the town has a renowned religious shrine, since he had never heard of God, Mary or Jesus before. On the set of KTO (a French Catholic TV channel) he openly spoke about his conversion story, telling how God helped him to regain his peace and joy.