The Republic of Congo was recently consecrated to the Virgin Mary 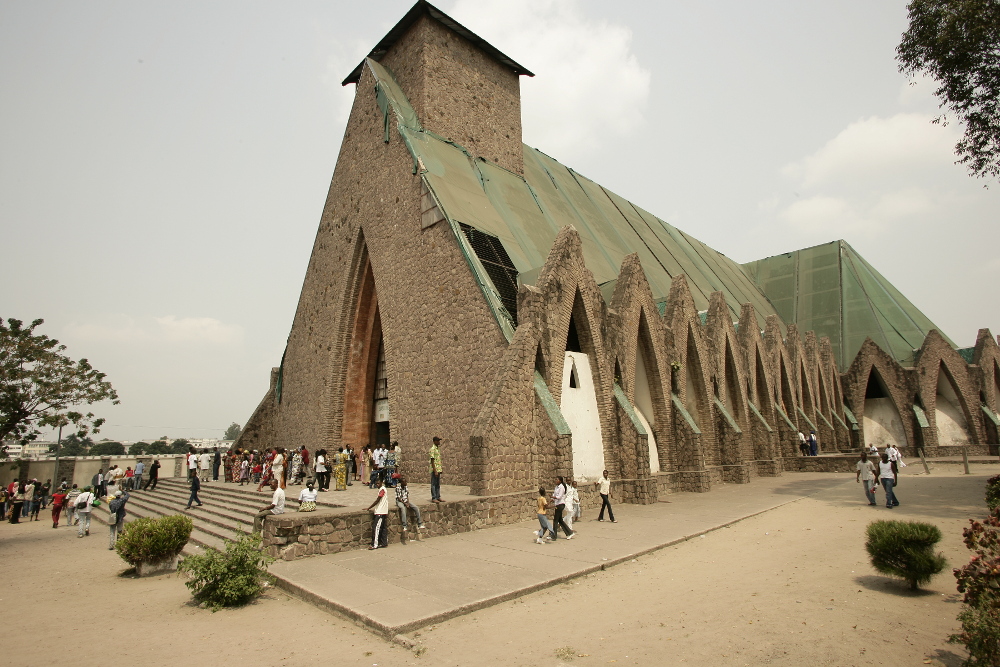 The current Vatican Secretary of State, Cardinal Pietro Parolin, recently visited the Republic of Congo (Brazzaville). This trip ended with the act of consecration of the country to the Virgin Mary, during a Mass celebrated on Saturday, February 4, 2017.

Three thousand faithful were present at the National Basilica of St Anne of Brazzaville. The civil, diplomatic and military authorities also attended the ceremony. The Mass was concelebrated by the Apostolic Nuncio, Bishop Francisco Escalante Molina, the bishops of the country and 150 priests.

The cardinal received warm applause for his homily. He spoke of Christ’s love, which the Congo needs. A love that is in fact "capable of resisting the temptation of indifference and considering the good of others as its own good."

In the same way, the cardinal affirmed that "the good Christian is above all the one who commits himself every day to walking with God and living in harmony with Him, doing good and fleeing evil."